Initially I wanted to go to UCLA but they asked me 'why would you want to drive down here when you have one of the top facilities in the nation around the block?' So I came back to CBCC.

Michelle Haarp’s lung cancer was revealed in an X-ray from her primary care physician. After the needle biopsy, she quickly went in for surgery, and removed the upper left portion of her effected lung.

The next step was to continue with chemotherapy. She wanted to do it at UCLA, until they told her she had one of the top facilities in nation nearby her home in Bakersfield.

Michelle progressed exceptionally well with her treatment at CBCC. Initially, nine rounds of chemotherapy were set up for her, but doctors were seeing drastic diminishing just after the second session.

Apprehensive about missing out on life, she was able to set up a plan that worked with her calendar. She lost her hair after two weeks, and a considerable amount of weight, but her health was improving so well that she was able to keep busy and involved with her kids’ school projects along the way.

Getting back to life

It was important to Michelle that cancer would not control her life. Upon learning of her condition, she was at the 17% survival rate. She made it a personal goal to fight those chances. Her determination, along with the medical management at CBCC, pushed her forward into remission. She is thankful to be alive and to have been able to raise her two kids.

“Even in trying times, you have to try to be positive.” 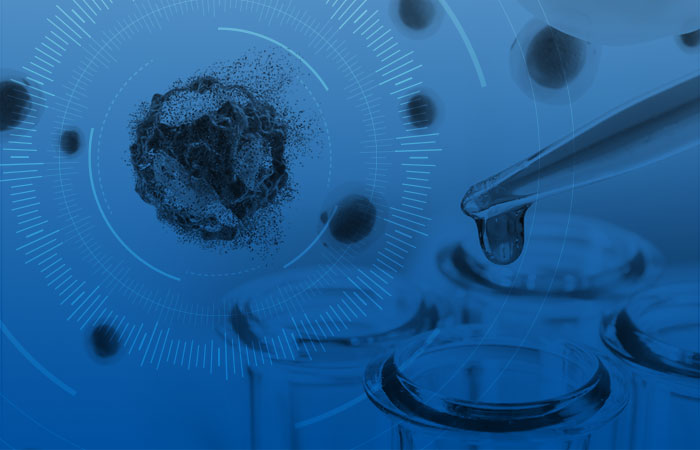 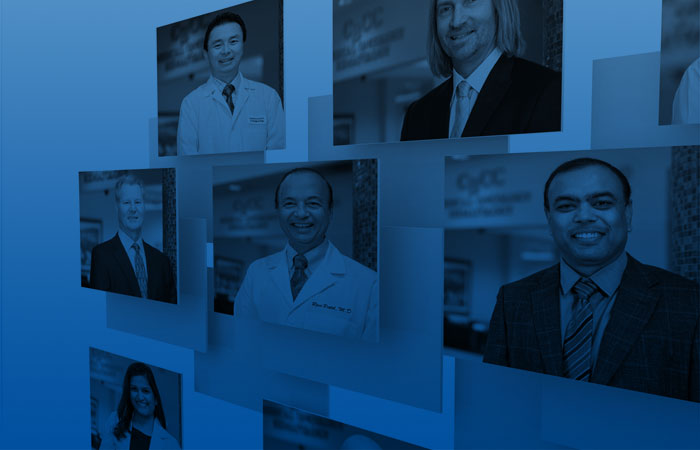 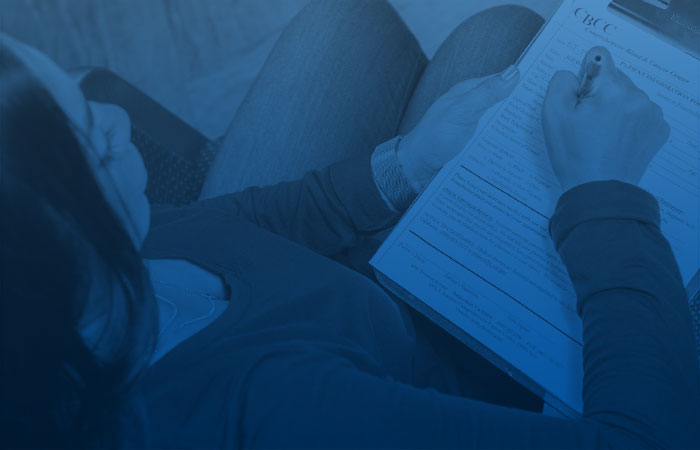